The Role of a Sponsor

A Sponsor is named by the Secretary of the Navy. It is a great honor to be named the Sponsor of a United States Navy Ship or a ship that sails with the Navy supporting the fleet. The Sponsor’s role is an important one. She will participate in all or some of the milestones in the life of her ship and her experiences will be memorable.

Information on the Ceremonial Milestones has been gathered in part from the Secretary of the Navy’s Instruction, from the Program Executive Office, Ships and from Sponsors.

Keel Laying Ceremony: During this ceremony, the Sponsor etches her initials into the keel plate to verify that the ship’s keel has been “truly and fairly” laid. Note: Not all Sponsors will be involved in the keel laying of their ships. Sponsor participation depends on the scope of the ceremony and the local customs and traditions of the building yard.

Christening: The Sponsor is very much an active participant in this ceremony. She bestows the name while smashing the bottle against the bow of the ship. The ceremony and supporting events are hosted by the shipbuilder. The Program Executive Office ensures that the ceremony fully supports Navy customs and traditions. It is a wonderful event in which the Sponsor and ship’s namesake are recognized.

Commissioning: The commissioning ceremony is one of the most important. The ship is accepted by the United States Navy and becomes part of the active Navy Fleet. When the Sponsor says, “Man Our Ship and Bring Her to Life” and the crew board the ship, all present rejoice and break out in thunderous applause. It is a very patriotic and proud moment for all.

Decommissioning: The decommissioning ceremony marks the end of the ship’s active service life. The Decommissioning Commanding Officer will ensure that the Sponsor , maids, (matrons of honor) are notified of the ceremony and any possible participation.

Relationship with the Ship and Crew: Far beyond participation in ceremonial milestones, Sponsorship represents a lifelong relationship with the ship and her crew. While this bond begins with the ship’s christening and the initial (plankowner) crew, it will ideally extend throughout the ship’s service life and even beyond. Sponsors are encouraged to make every effort to foster this special relationship, and to maintain contact with the initial and successive captains and the amazing men and women who comprise her crew. This can be as simple as exchanging e-mails or holiday greetings to participating in sail-aways and homecoming events.

Board of Directors, Trustees, and Executive Committee

Partnership with the Naval Historical Foundation 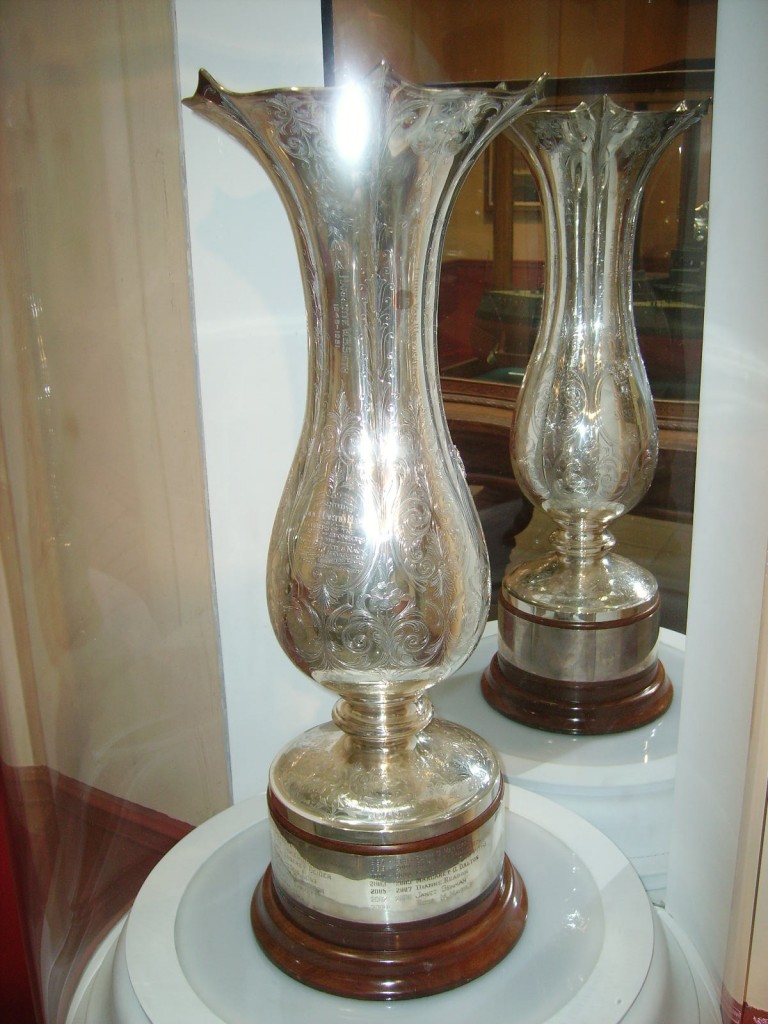 Society of Sponsors President’s Cup, at the National Museum of the United States Navy.